With the IAAF World Track and Field Championships kicking off in Moscow, I wanted to give some of my sisters in sport and other women worth watching a shout out! These are some of the fastest women in the world and all round incredible athletes. I’ll be glued to the screens and you should be too, since World Champs are the same level of competition as the Olympic Games! 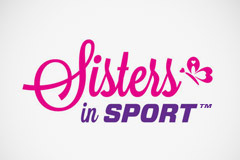 Molly Huddle 5K - Molly is my American homegirl. She lives in Providence, RI and trains under the tutelage of Ray Treacy. She is the fastest American EVER over the 5k distance. In 2010 she ran a PB of 14:44.76 and made the final in the 2012 London Olympics. Two recent personal bests in the 1500m and 3000m this season suggest Molly is in the form of her life. Look for her to make the final and be in the battle for some of the top spots in Moscow! Although Molly will have the almighty Ethiopian Meseret Defar to contend with, at this stage in her career she is ready to make a big splash. Although Molly is a self-confessed wuss by day, she’s blessed with a perfect stride, ample experience and years of preparation — she is truly a bad-a** warrior on the track!  @mollyhuddle races Wednesday. 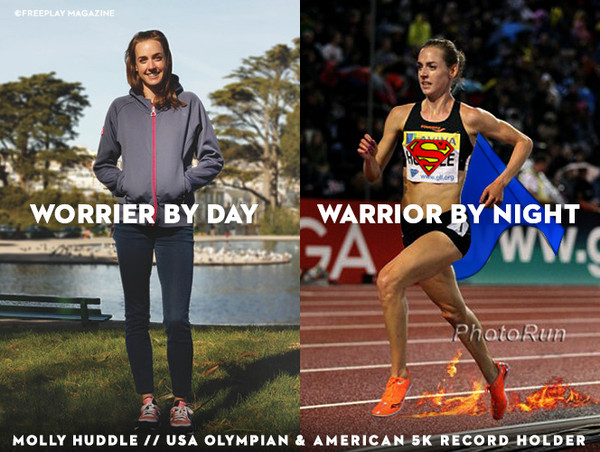 Amy Hasting 10k - Amy made the move to Providence, RI last Fall to train with Molly and Kim Smith under coach Ray Treacy. Despite a disappointing run at the US Nationals, Amy is currently in the best track shape of her life. Like Molly, Amy is coming off a recent PB. Is she ready to crack 31 minutes for 10k? I think so—with her fresh 5k personal best and her marathon endurance, this could be her opportunity to give it a shot. Look for her to be in the top half the field, ready to pop a super fast time up against the other superb Ethiopian, Tirunesh Dibaba! @hastyhastings races Sunday. 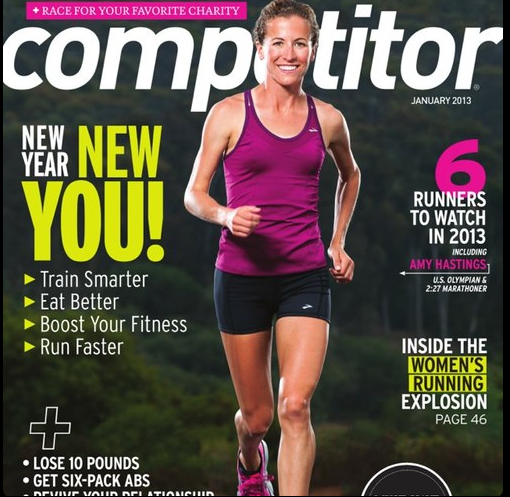 Alysia Montano 800m- This #flyingflower is the power house of 800m running. Alysia is the US champion and she should be in the battle for a gold medal in Moscow. Check out Alysia’s visual cue: You’ll spot her donning her iconic flowerin her hair and she’ll be wearing yellow or red in tribute to her late grandmother. Watch out for those long, powerful legs gobbling up the track. I’m cheering for her to go for gold! @alysia800 open up her campaign Thursday. 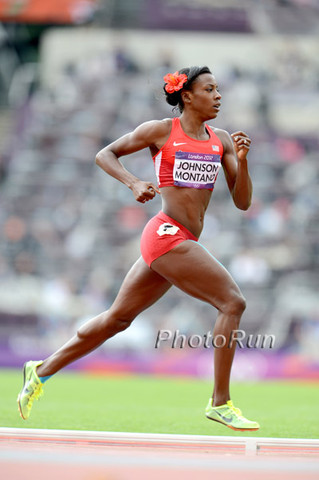 Shannon Rowbury 5k- Rowbury will be up against my girl Molly Huddle in the 5000m. It’s Shannon’s first major championship at the 5000m, but she has already medalled in the 1500m at this level. No doubt Shannon has amazing closing speed, but will she have that 4’01 1500m speed at the end of two rounds of the 5000m? Shannon is not only a fabulous runner, but I’m also super impressed by her non-profit organization for girls. @shannonrowbury races Wednesday.

Jenny Simpson 1500m- Simpson, a former Olympian in the steeplechase (like myself), became the World Champion in the 1500m in 2011 (unlike myself). This year Jenny has returned to her college coach, Mark Wetmore, who coached her to a blazing 3’59 when she was still in college. Recently Jenny has been looking stronger than ever. This woman is full of confidence, strength and speed — truly a winning combination. Can she be beat? @trackjenny

Brenda Martinez 800m- This fabulously smooth 800m runner has had an impeccable year to date with world class times in both the 800m and 1500m. Martinez finished second to Alysia Montana at the US championships, and could be Alysia’s stiffest competition in Moscow. One thing is for sure, her legendary coach Joe Vigil has made sure she has the strength needed for 3 rounds as seen in her now-famous Flotrack workout. She’s definitely one to watch!

Bonus: One of my favourite track stars is Australian 100m hurdler Olympic Champion Sally Pearson. I’ve roomed with Sally in the past and I just love her passion and focus. I was so excited to see her dominate in 2012. Despite some injuries earlier in the year, I hope Sally can claim gold in Moscow.

Disclaimer – I’m emotionally invested to see Molly, Amy and Alysia since I know them on a personal level and they are truly my #sistersinsport. However in spite of not knowing Rowbury, Simpson, Martinez as friends, I’m super impressed by their incredible formfitness this season, that I am hopping on the bandwagon and becoming their super fans!

Good luck ladies! And good luck to the all of the Irish Team — I will always be rooting for theboys and girls in green! The championships kick off tomorrow. Schedule and viewing times can be found here. And of course we will be tweeting from @believeiam and @runprovidence

I’m sure I’ve left someone off the list! Who are your picks? Who’s worth watching out and cheering for? I’d love to hear your favorites!